I have something to say here that isn’t easy.  I’m doing this post out of a need for honesty; I think I need to stop hiding.

When I started crocheting, I wasn’t the excellent crocheter you have before you today.

I know.  It’s hard to believe I’m like everyone else.  That I too lost stitches on the way, or cut my ends too short at the end of an item – knotting those ends as a finishing step.  That I made giant sweaters or hats for tiny barbie dolls because I didn’t check my gauge against the designer’s.  My stitches were too big, not tall enough, uneven.  They were making me angry.

But I was having fun.  Contrary to how I felt when I taught myself to knit, I enjoyed practicing, unraveling, starting over.  Looking for new models to try.  And not on Ravelry either : it didn’t exist then.  Resources were rare and not so interesting once found.  I landed on way too many angelfire websites complete with trippy music and kitty-cat gifs and angel wings and hot-pink text over a yellow background

I kept going.  I made many, many yarn squares in sc, dc, hdc.  I tried post-stitches and failed.  I gave up.  I tried again and again.  And today, all those errors have made me a good crocheter.  Good enough that I’ve taught many women to crochet – and have created a few passionnate crocheters as well.  Most of my students completed at least one project during their first 6-week class.  I have the pics to prove it.  And those that did not?  Well for the most part they have one common trait : they didn’t want to learn from scratch.    They wanted an FO after the first 2-hour class.

You know, I could give the class that way.  I could come in and say ‘Do this & this to make x stitches over y rows.’, giving headlines instead of explanations on why yarn & hook behave the way they do.  I could skip over reading a pattern, or why rounds work as they do.  At the end of the 6 weeks, everyone would have an FO… and no one could make a second one outside class.

This is actually how I teach children.  I show them one stitch, make them repeat it x times over y rows.  They need context. To maintain their interest, they need results.  And then they come back.  But with adults, if I want to give adults the tools to keep going by themselves and succeed, to not think that crochet isn’t done without a teacher, that I suck at teaching, or worst, that they just suc kat crocheting, I need to explain why at the same time as I give the how.  This way, everything follows through logic.  Armed with this info, my students can take on anything.

That’s my promise. My role.

The role of my students is to listen.  To try.  To practice.  To keep going.  I can’t do it in their place.  After 12 hours of class, a lot of info is burned into your brain.  But without practice – lots and lots of practice and acceptance of mistakes as lessons that teach even more – comfort with these notions can’t follow.  And without that comfort, it’s hard to remain passionate.

And that’s just so sad.

One last thing.  I’m not trying to be mean to or about anyone by writing this.  I simply want new crocheters to understand that mistakes are part of learning. We’d never tell a kid to quit school because learning to write is hard?  So crochet isn’t as vital as writing (but only barely), but the lesson is the same.  We become good – great even – by not quitting.

I’ve been waiting SO long to introduce you to Hope – my newest crochet pattern. Hope is part of the #happinessmakealong2017 […]

In February and April, I am teaching crochet classes at Espace Tricot in Montreal.

I made an amigurumi hedgehog! 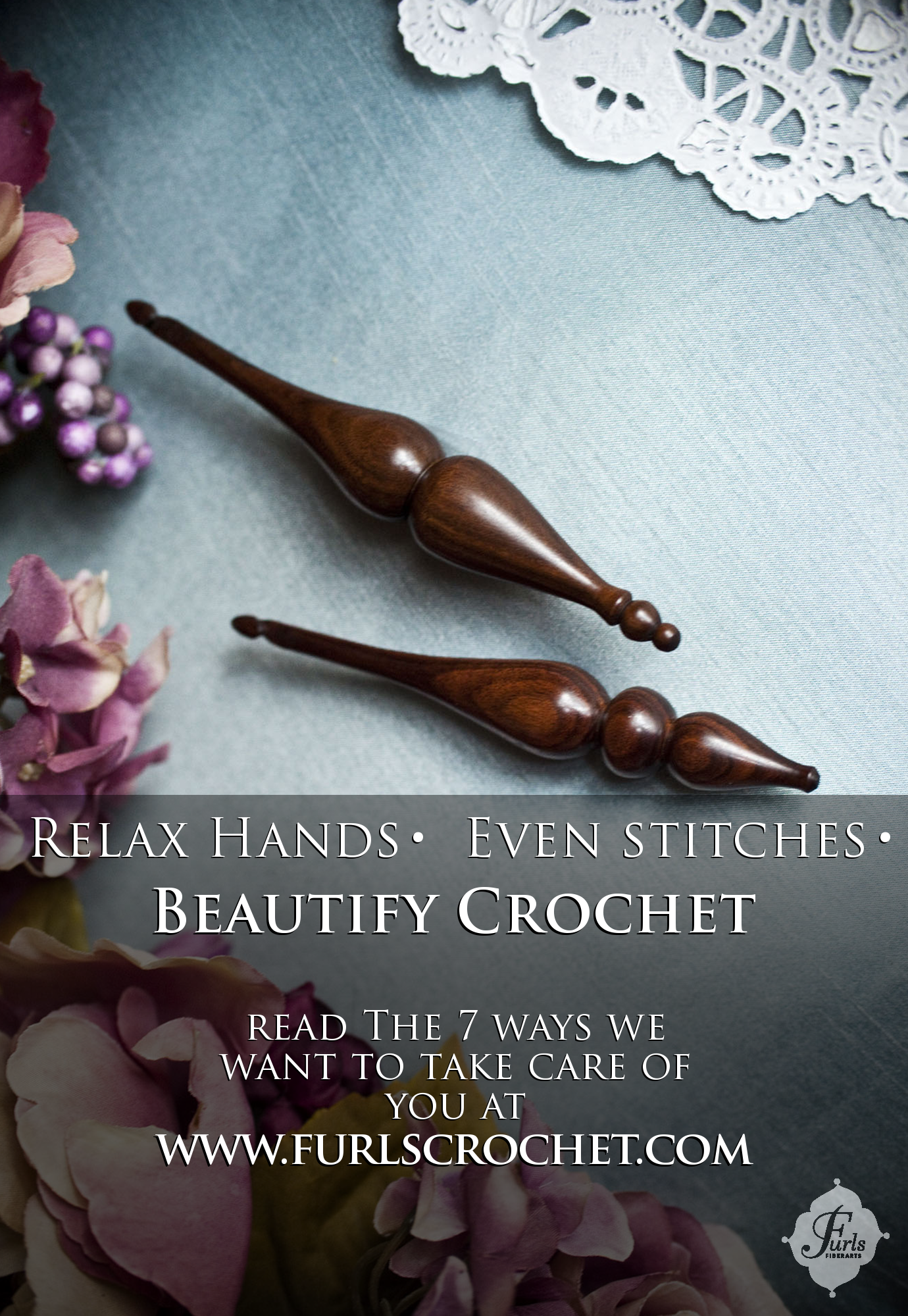