The world of crochet is sad. Marinke (better known by her nickname, Wink) the creative genius behind A Creative Being committed suicide after a battle with severe depression. It’s an enormous loss.

The world of crochet is small, and close-knit. We’ve decided to do something together to honor Wink, and also to raise awareness about the bitch that is depression. It’s happening in two parts.

Wink was known, among many other things, for her beautiful crochet mandala designs.

Mandala (मण्डल) In various spiritual traditions, mandalas may be employed for focusing attention of practitioners and adepts, as a spiritual guidance tool, for establishing a sacred space, and as an aid to meditation and trance induction.

We’ve therefore decided to crochet mandalas for Wink, which explains the hashtag #MandalasforWink

To join us, simply crochet a mandala (you’ll find a link to Wink’s designs below) and share a photo of it in your social media with #MandalasforWink

But it doesn’t end there.

Kathryn of Crochet Concupiscence and author of the book Crochet Saved My Life will collect these mandalas crocheted in Wink’s honor and create a collaborative remembrance project (follow the last link to find out all the details of this part of the project).

You’ll find all of Wink’s patterns, including her mandalas, here.

And most of all to everyone who is reading this.. if you’re feeling like depression is threatening you, TALK to someone. Talk until you are understood. Talk until it gets better.

CONTEST CLOSED: THE WINNER IS CHRIS LOPEZ! Congratulations Chris!   Guys! I have a new book review & contest for you =) […]

I have something to say here that isn’t easy.  I’m doing this post out of a need for honesty; I think I […] 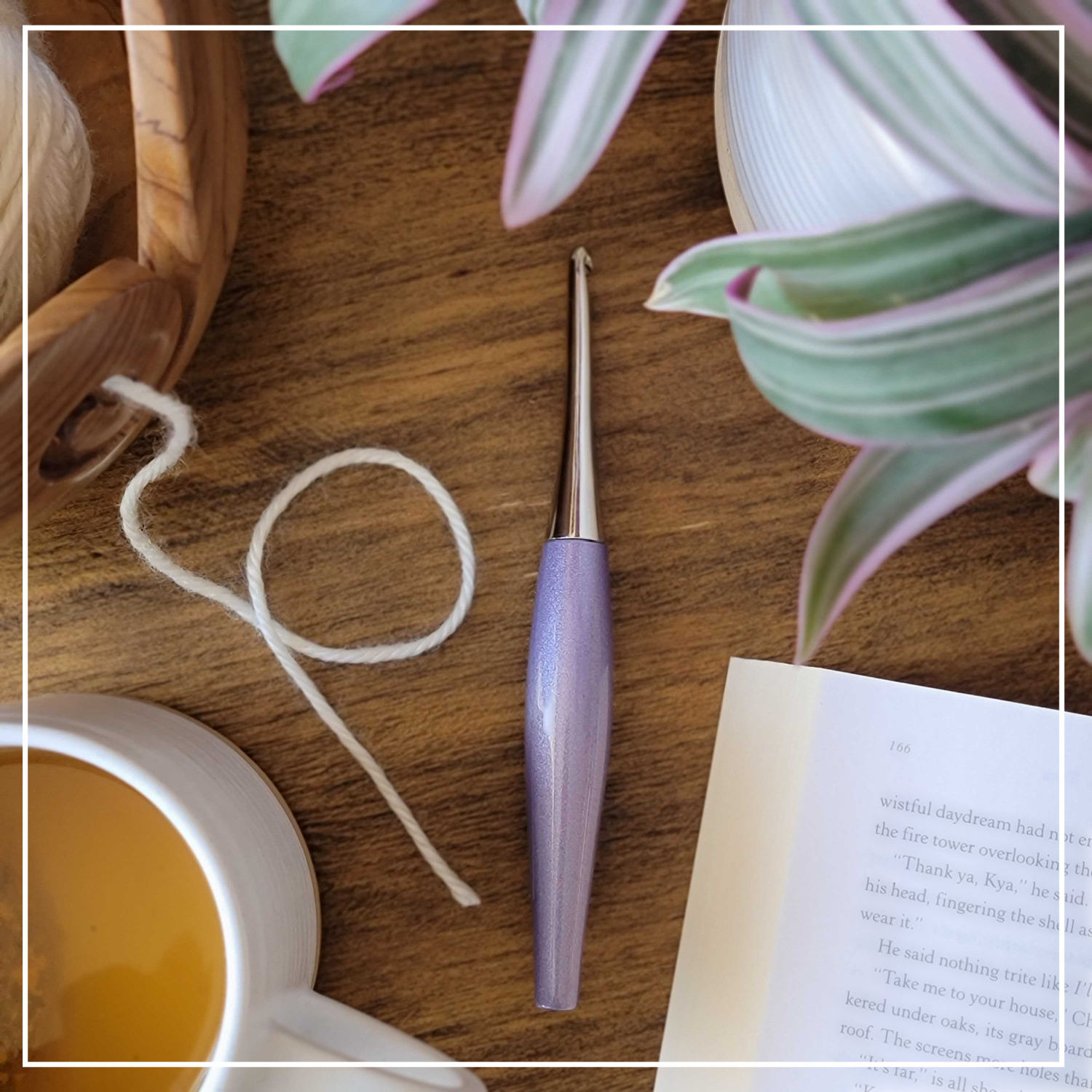